Tips to Handle Temper Tantrums of your child

Struggling with the temper tantrums of your child. Every parent’s story right? Are you finding ways to deal with temper tantrums without losing your cool and without giving in to the demands of y, our child? 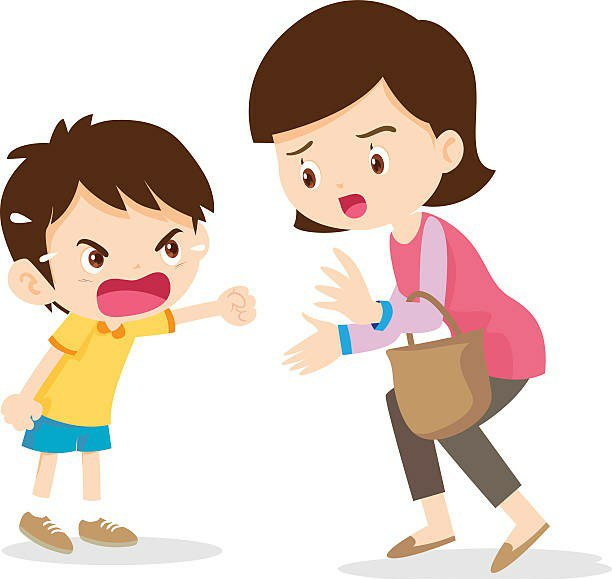 For me, parenting and handling tantrums have been a trial and error method. Today I am going to share with you a few pointers on how Ithe try to deal with the temper tantrums of my child. Few things I avoid doing when my kids throw Temper tantrums

Do not raise your voice :

It is the most difficult thing to do I believe to calm a tantrum throwing child. However, when we start yelling it adds on to the chaos. Though it is very default for me too I am also learning to do that 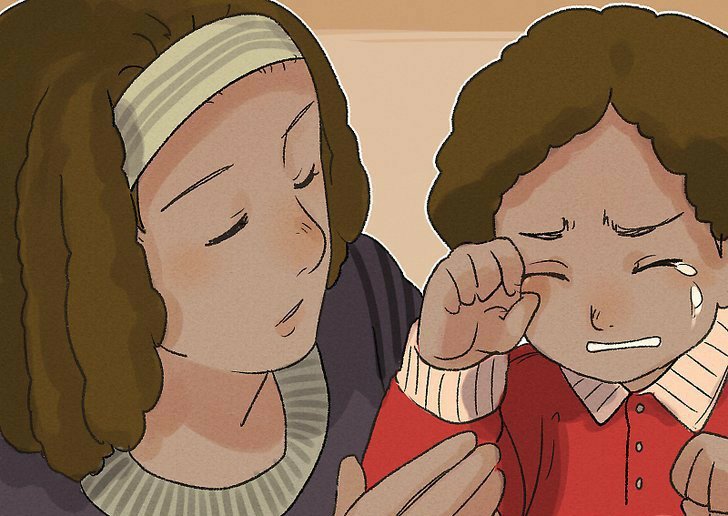 Don’t react physically, verbally, or emotionally during a tantrum :

Many times child will be satisfied to even get a reaction to his/her tantrum. If you react he/she knows that the tantrum has affectedmoldedd you can be molded to give in for their demands. Hence hold your reaction. Off late I have started moving away from the situation it happens at home. Lucky enough, this hasn’t happened in public for a long time ☺

Not to give in for the demands :

This is the golden rule. Because once you give-in you have also given them the way to get things done from you.

During the tantrums giving in to the demands is a straight no. It, even after they have calmed down, we give in to their demands, they would have an idea as to how to deal with you next time.

I know I sound like a very strict mom but this is part of disciplining my child.

Do not drop your demands :

In a situation where the tantrum was a result of a demand from your end. Don’t just let the demand go to ease out of the tantrum scene. That would be giving your child what he/she wanted that is to avoid doing what you wanted him/her to.

Repeat the demand calmly but firmly and avoid giving any reaction.

You can praise the child once he/she starts to calm down and gets things done as per your instructions.

Do not ignore the child once the tantrum is over :

Ignoring during and immediately after the temper tantrum is OK.

The best thing to do while your child is at the peak of the tantrum is to ignore. Once he/she starts to quiet down for a couple of seconds, you can try to get him/her back to what was being done.

Doing things like screaming, yelling, or reacting while your child is throwing a fit only make the situation worse

Disclaimer: I am not a child therapist. These views are my experience and what I have observed seeing the parents. Please remember each child is different and as a parent you are the best person to judge how to handle your: child

Written By: Kapila from Every little thing: Happiness