In this Navratri ,we 12 Bloggers are together to celebrate Navratri with a blog train. Follow our train if you want to know about fashion, Makeup and the thoughts of my other fellow bloggers about NAVRATRI.

In India Navratri is one of the main and famous festivals of Hindus. Some people also know it the name of Durga Pooja. The meaning of Navratri word is nine nights in Sanskrit. Nava meaning Nine and ratri meaning nights. During these days , nine forms of female divining are worshipped. 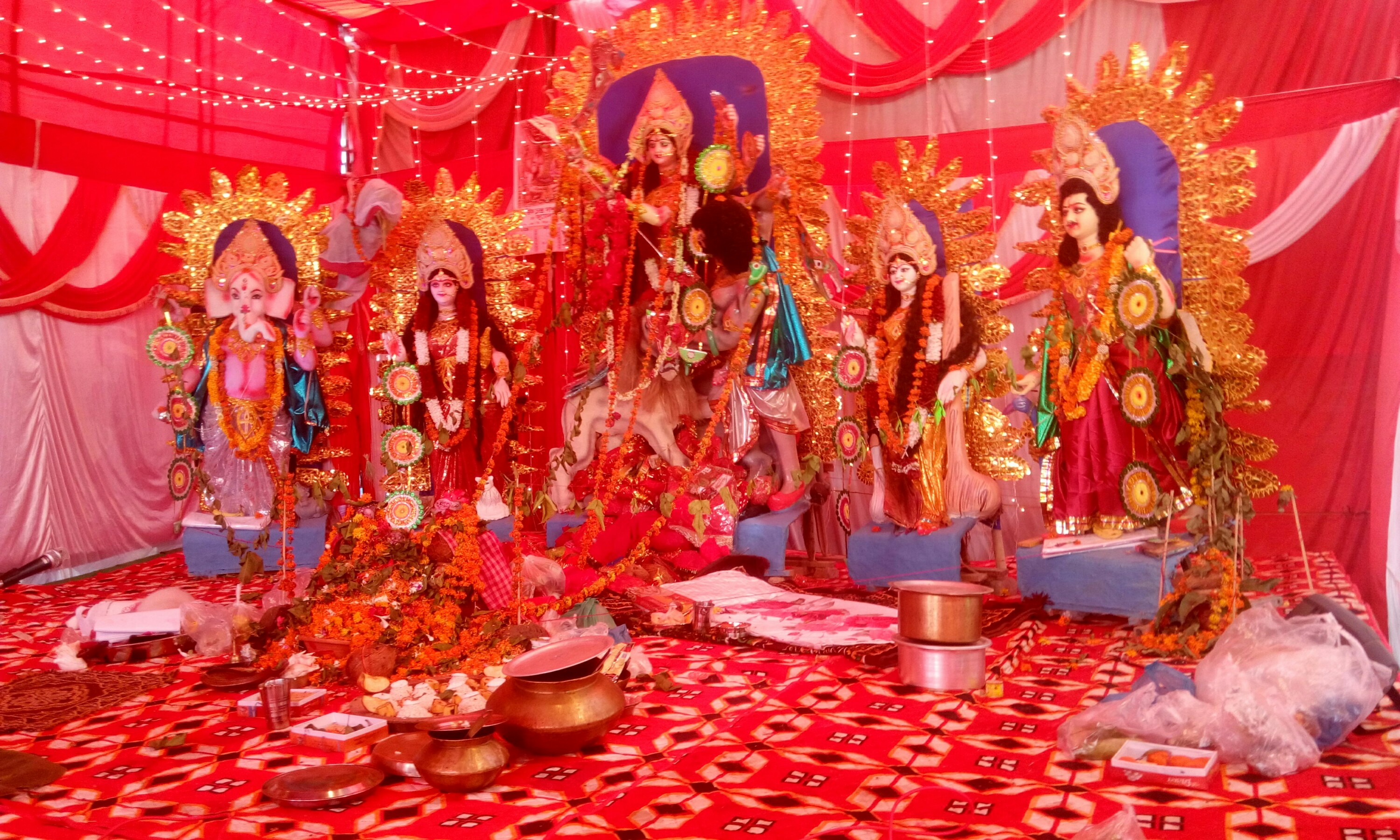 How do we celebrate Navaratri :-

Navratri is celebrated in different ways in India with great enthusiasm. Because I am from North India . That’s why I know better the customs of North India. Navratri is celebrated by fasting on all nine days with much devotion in North India . People decorate pandals specially with flowers and other ornaments. For 10 days, they worship there and after Vijaya Dashami, the idol of Durga maa is immersed with great pomp. 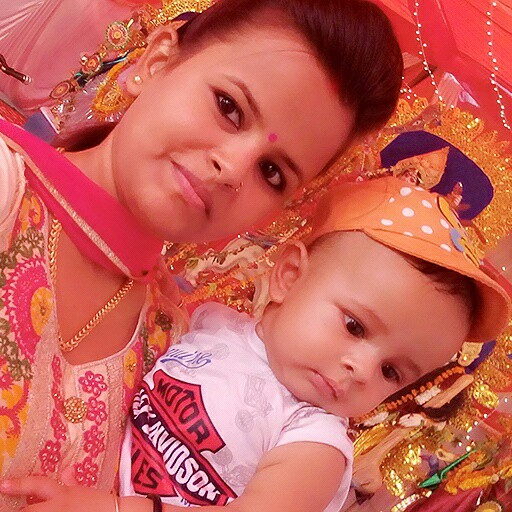 Navaratri has many rituals, one of which is Ritual Kanya Puja. It is said that without Kanya pooja the reverence and devotion of the Durga maa remains incomplete.This is why people invites Kumari to their home then wash their feet and decked with Alta. As well as a delicious bhog of puris, kale chane and halwa is offered to the little nine devis. 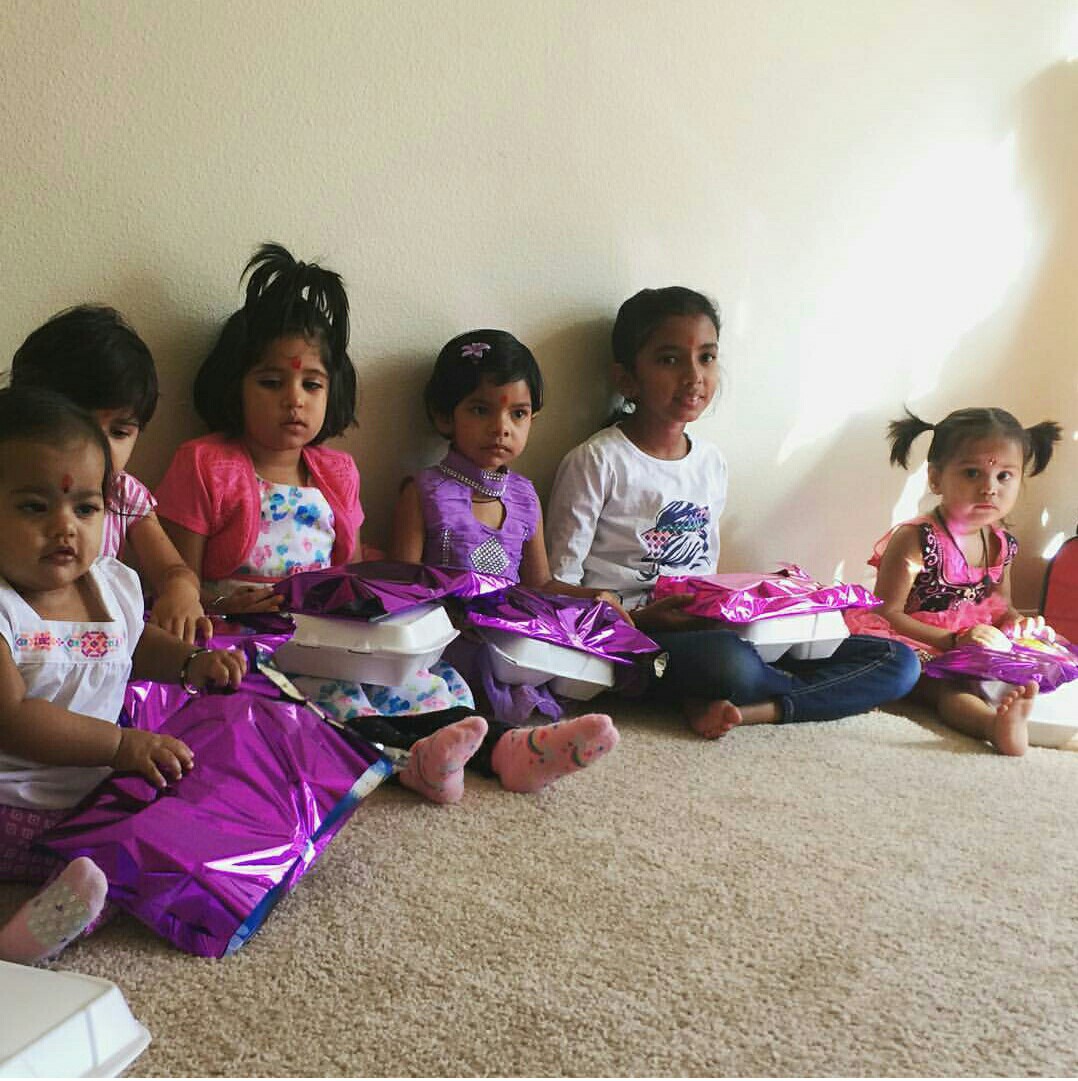 Did you know – Navratri (the nine-day festival ) to honor Maa Durga is also a festival to honor womanhood? And this is why people observe Kanya Pujan? It helps to eradicate all bad luck & seek to fulfill desires as well as revel in Maa’s divine energy.

” Now the topic is that if you can worship other’s Kanya then why you don’t want to give birth a kanya? “

As earlier I mentioned that Navratri is also a festival to honour womanhood. But when the woman will not remain, Who will be honoured. People worship the daughters of others in their homes but they don’t want their own daughter.When the father receives news from the nurse , Congratulations !! You blessed with a baby girl. The father becomes unhappy rather than happy. I’m not talking about all parents or father but I saw many like this. Why? Because they thinks that baby girl is a burden for them . They start saving money for her marriage by birth . Why? Because of dowery. Yes dowery is a big problem in some states like UP and BIHAR . But what is the fault of that little baby in all this ,even she don’t know anything about this world. She is just a newborn baby . You should worship her guys because she is also a Kanya. 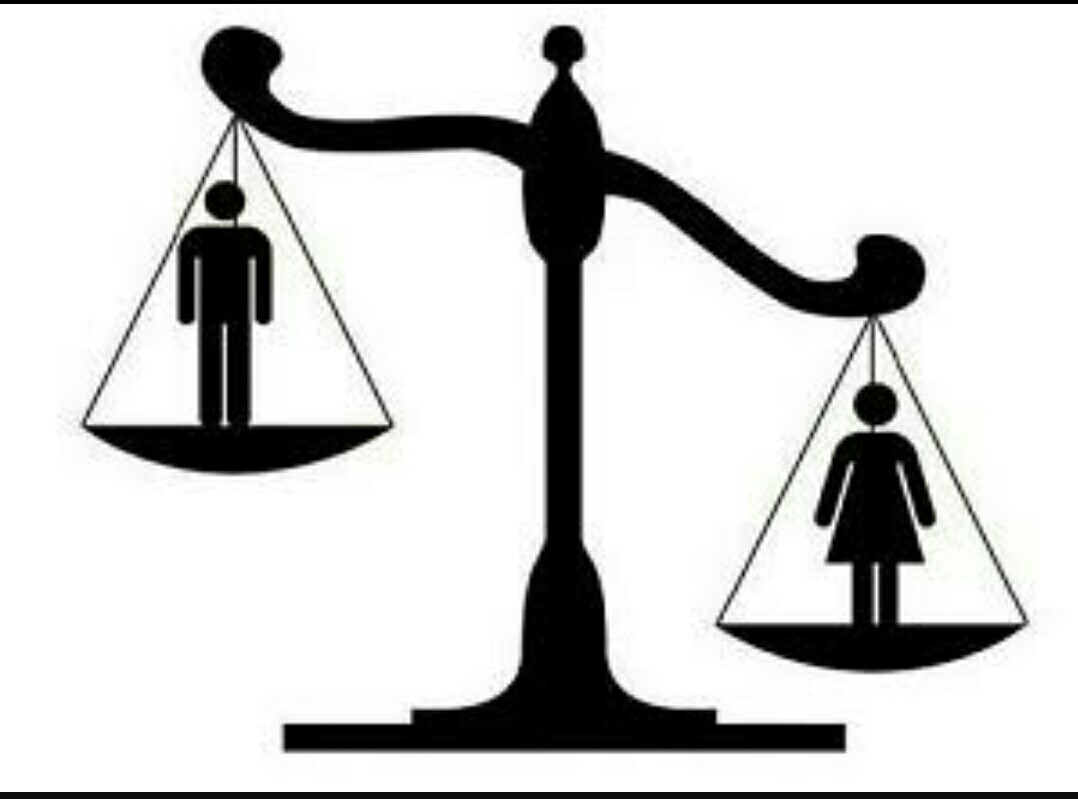 I discussed these discrimination here because if you really want to give honour to women then we should stop gender discrimination.On one side we worship women as God and in second side we do not want to honor women. Is it right? Do you not think that –

• A father should love his daughter as his son and should respect her desire and decision.

• Woman should get equal rights in Wages also.

• People should co-operate with a working pregnant woman. Whether it is home or office.

In this Navratri you should promise to yourself that we will honour to womanhood .We will not make any difference between man and woman.

PS – This post is not for all Parents or male community . I know now the time has changed. Now people do not discriminate like before . But still there are some people, who do this. This is only for those who are still doing gender discrimination. 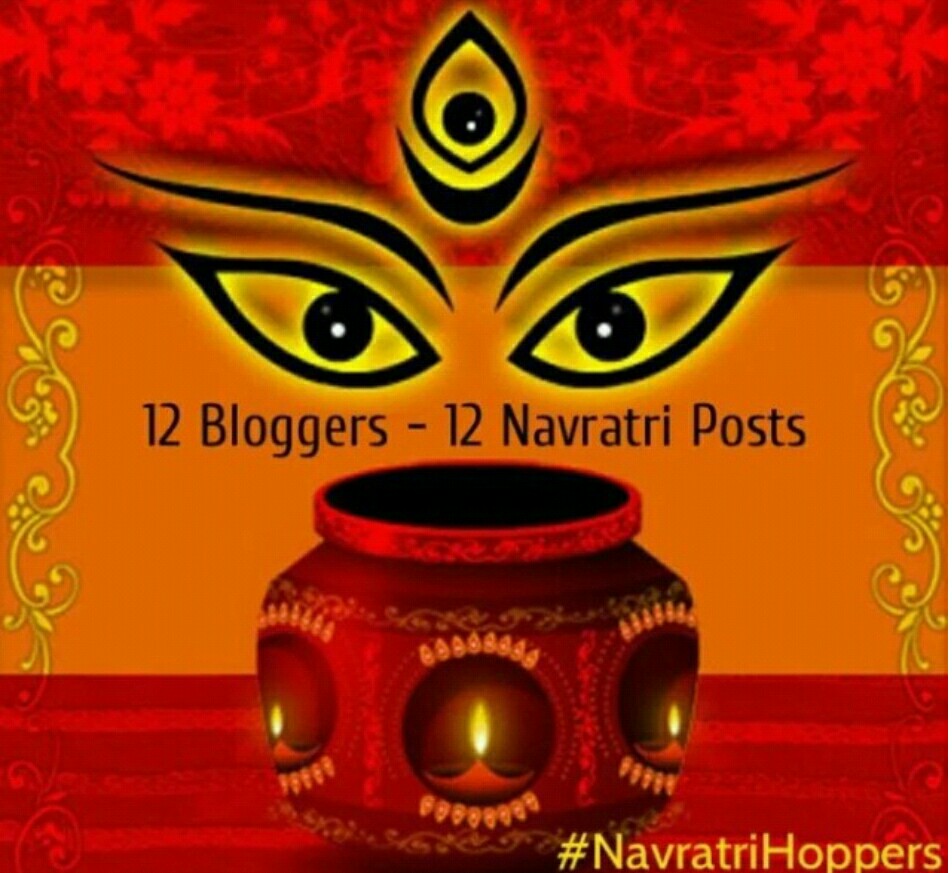 If you liked my article then share your thoughts with me…