Welcome to Ajisth’s mom style. Are you planning to celebrate Halloween with your family and friends? So there is no doubt that my this article would be helpful for you.

Action-Horror movies are a popular preference with cinema audiences all over the world. There are many films that have been made in this genre over the years. Zombie movies, in particular, are very popular and there is an incredible following for such type of films.

Hollywood loves the zombie genre and there have been movies made in this genre since the 1930’s. Almost every year, there have been a few of such movies that hit the screens in Hollywood and other film industries too. As a result, the zombie genre has churned out many films like Shaun of the Dead, Night of the Living Dead, Dawn of the Dead and Zombieland that have been very popular with audiences all over the world. 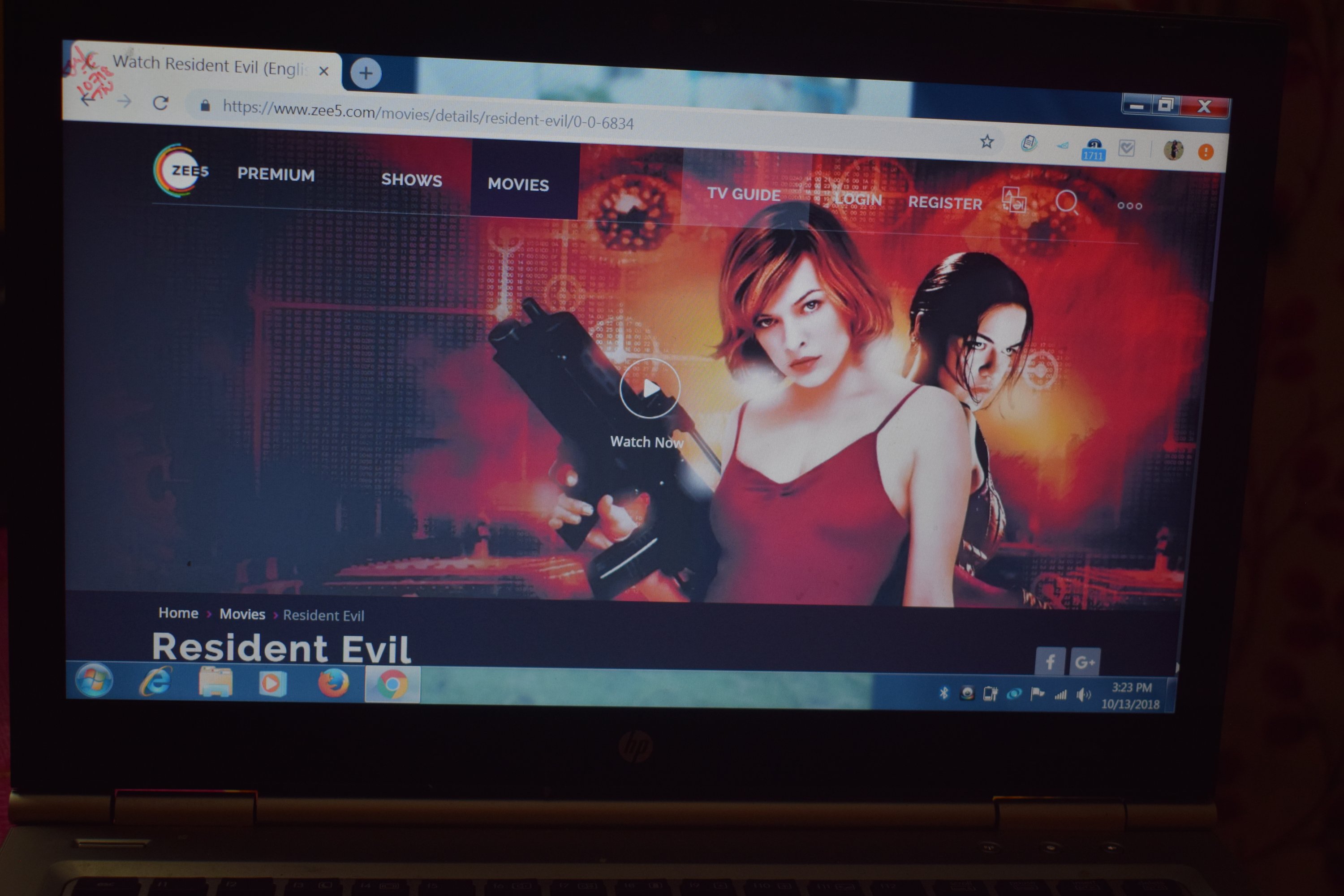 There are a number of factors that were amazing in the film. Be it the Special effects, cool costumes and excellent makeup and last but no the least, the thrilling action sequences, all these aspects make this film a complete entertainment package for zombie movie enthusiasts.

Plot – The plot of the film revolves around the Umbrella Corporation that has created bio-weapons which causes people to turn zombies. An accident in the Umbrella facility leads to a zombie outbreak. Now, it is upto a few soldiers and a woman named Alice (Milla Jovovich) to stop the outbreak and get out of the facility alive.

Direction – Directed by Paul W.S Anderson, the movie is a thrill fest for both action and horror movie enthusiasts. With numerous edge-of-the-seat action sequences and jump scares scattered across the film, Resident Evil, in my opinion, is a fantastic watch for Halloween.

Like icing on a cake, I recently came across the movie online on ZEE5. So, you no longer have any reason not to watch this exciting zombie movie during your Halloween parties.

Now don’t forget to comment if you liked my article.